I marked Japan off my bucket list a few years ago. I spent four glorious days in Tokyo. In those four days, I kept saying to myself, When can I come back? The people are kind, the city is pristine, and the residents take pride in their city. The mix of old world and modern strikes the perfect balance. I had only four days to explore the city, so on my next trip, I’m going to hit the following spots for sure and continue to fall in love with Japan.

Osaka, Japan, is the second largest city in Japan, behind Tokyo, with 19 million residents. It is known as the food capital of Japan and manufactures the best sake in the world. In the springtime, Osaka holds the Osaka Asian Film Festival, where movie makers from all over Asia show their films in search of notoriety and distribution. Although Osaka is a modern city, I also want to check out the many shrines and temples. I love cherry blossoms, and the Osaka Castle houses an enormous cherry blossom garden. Spring is the perfect time to catch them in full bloom. 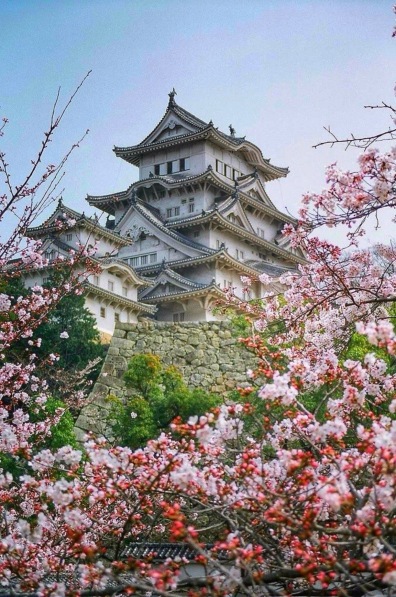 Whereas Osaka is the food capital, Kyoto, Japan, is known as the cultural capital. Not a modern city like other cities in Japan, Kyoto is more culturally significant to Japanese ancient history. The city houses over 20% of the most popular shrines, castles, and temples in all of Japan.  In the spring, Kyoto holds a festival called Aoi Matsuri. The festival has been a tradition in Japan for over 1,000 years. The festival consists of a procession and the shrine rites. Another popular attraction in Kyoto is the Sagano Bamboo Forest. CNN called it one of the top places you need to see before you die. I can’t think of a better endorsement than that.

When I visited Tokyo, I drank enough Sapporo to drown a fish. It’s one of my favorite beers, and even thought it’s no longer brewed in Sapporo, Japan, it originated there, and the company sponsors the city’s annual beer festival, which takes place in the summer. In the springtime, I would make a stop at Odori Park and check out the Sapporo Snow Festival. In 2016, it was the festival’s 66th year. Food stalls serve food and drinks from all regions of Japan, and the snow sculptures feature recent pop culture themes, such as Star Wars. 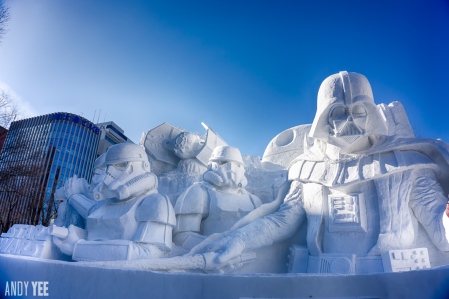 My Japan adventure would end with a bit of literary history, Japanese style. Every spot I visit, I try to find a place to get inspired for my writing, and what better place for inspiration than the Dazaifu Tenmangu Shrine. The Umasake Clan built the shrine over the grave of Michizane, a gifted student who composed poems but was exiled by the Kyoto royal family to Fukuoka, Japan, in 905. Upon his death, the royal family mysteriously perished in a fire started by lightning striking the castle. Perhaps it was payback for the student’s exile. Later, the Fukuoka government named Michizane the god of literature. Now, how’s that for a story? 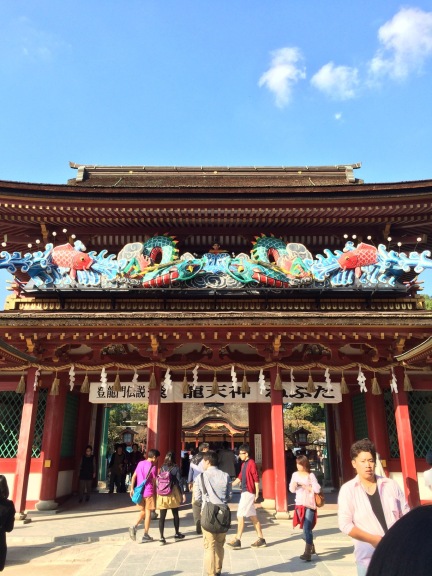 Imaged provided by mar via Trover.com

6 thoughts on “What to Do in Japan in the Springtime”