Through out the month of September I’d like to introduce you to the characters and my Top 10 favorite lines in Hope for Her.

He might be the quad guy’s exact opposite. For starters, he was tall and muscular. Not the bodybuilding type muscles, but more like the played sports kind of muscular. He had short-cropped brown hair underneath a visor, which he wore backwards. He wore a garnet t-shirt with the words Florida Athletic Department on the front. His shirt fitted his muscular frame, but his baggy athletic shorts swung as he walked. He seemed surprised to see me but smiled and went to his seat. 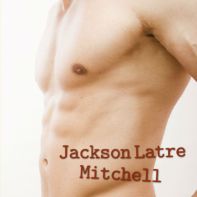 I’ll let you in on a little secret. Carrington is not describing Josh, she is describing Jackson. I wonder why she notices him. 😉 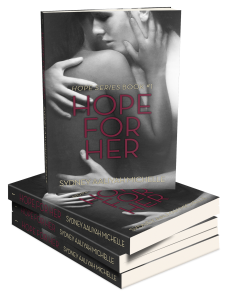