My bucket list travels have me heading to the great Northwest to see an old friend. Although it’s in enemy NFL territory (I am not a Seahawks fan), I have always wanted to check out what Washington State has to offer. While exploring, the spectacular area, I look forward to staying at some unique hotels in the region as well.

While it’s cold, this time of year and I’m not in shape to take a frozen trek up Mount Rainer. Tacoma, Washington will be as adventurous as I will get. The third largest city in the area, Tacoma has a rich heritage as the nickname “City of Destiny” can attest to. It houses several hotels, boutique and AirBNB spots within walking distance to its most impressive structure, the Museum of Glass. Anything you wanted to know about the creation, history and origin of glass will be found in this uniquely designed building created by architect Arthur Erickson. The interior of the museum and it’s exhibits are just has spectacular as the outside. 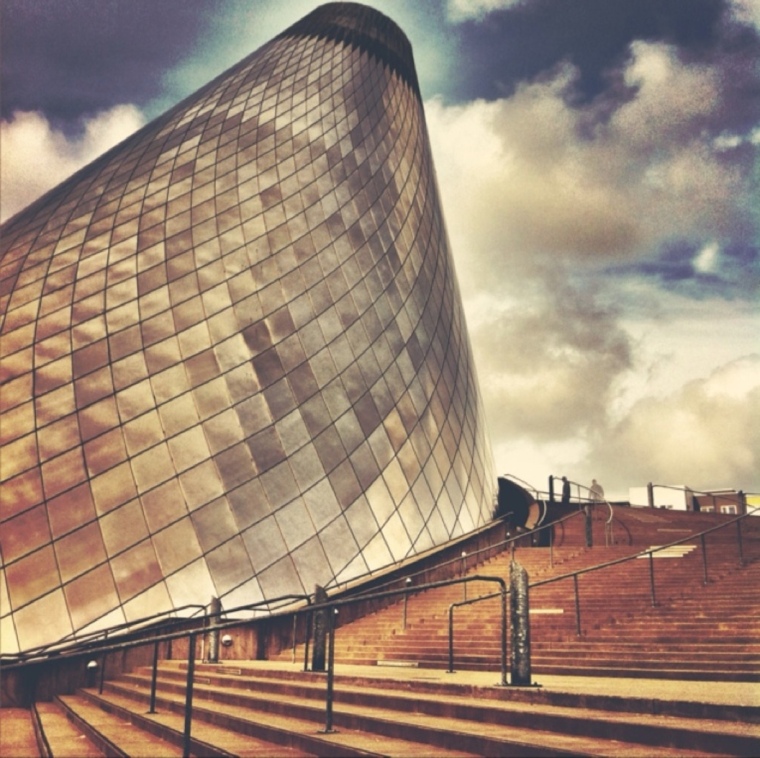 Named by Sports Illustrated as the Sportstown of the year in 2003, Kent, Washington is the birthplace of several professional sports figures from soccer, MLB, NBA and the NFL. For a town so far north, it’s temperatures are unusually mild in the winter months. If you’re visiting Kent, Washington, you need to stay in one of the suite hotels in the center of town. Or make sure you stay within walking distance of Mug Bugs, this Tacoma attraction where you can grab a hot cup of joe and sit around with visitors and locals alike to try to figure out how that VW Bug got in there. 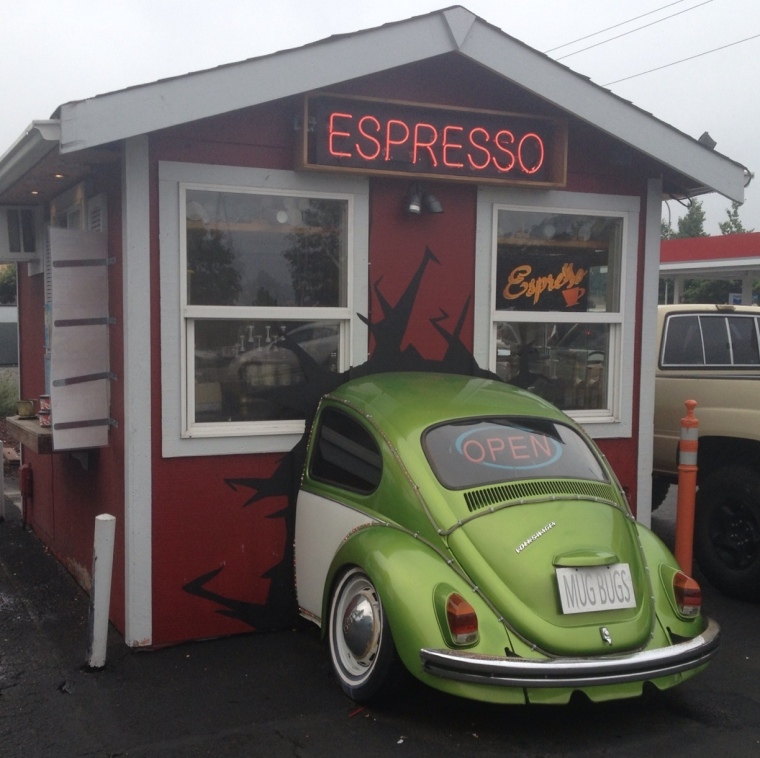 The transportation hub of the great northwest, Sea-Tac, Washington houses the Seattle – Tacoma International Airport. The airport is a city in itself, which has many hotels at different prices ranges to choose from. The airport is an attraction in of itself. It creates opportunities for artist and musicians to showcase their talents and show the visitor to the area what Seattle and Tacoma have to offer. The artwork ranges from sculptures, graffiti and paintings of local landmarks. In 2013, the airport created a program, which allows local musicians to perform in various locations throughout the airport. 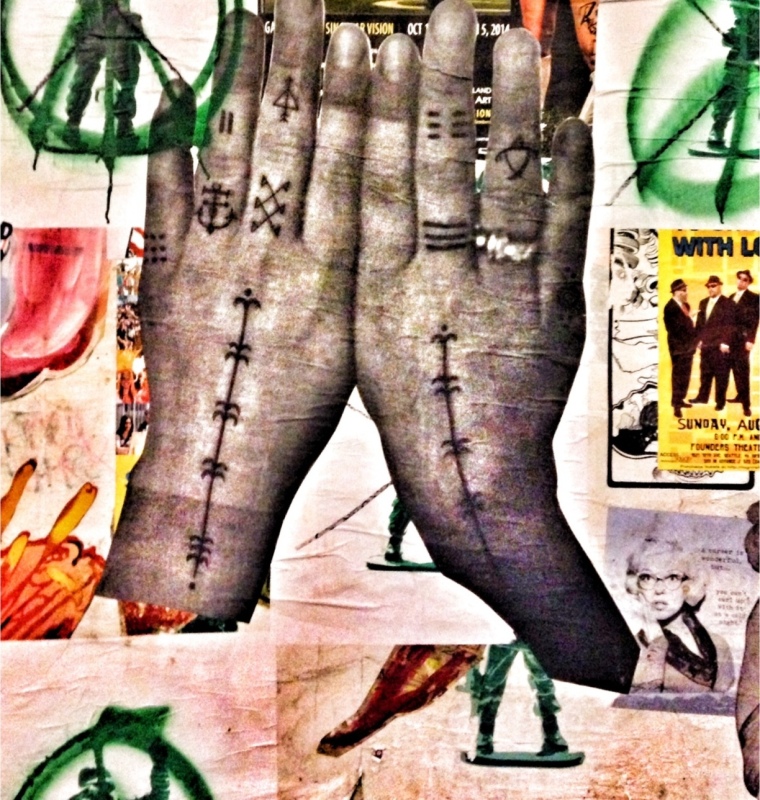 Image provided via Trover.com by Lucy

Over 13,000 years ago, Native Americans inhabited Spokane, Washington. That’s a long time ago by America standards. One of the most visually stunning parts of the country, the city sits in the northern foothills of the Rocky Mountains. Although I’m afraid of heights, I like to challenge myself. The best way to see the scenery is by taking the Spokane Falls SkyRide. The cable ride takes you on a 15-minute ride over the Spokane River and shows you the power of the dams, which generates electrical power for the hotels and residents in the entire region. 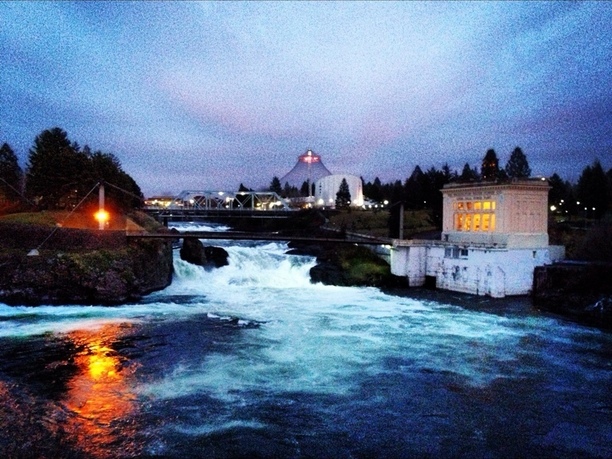